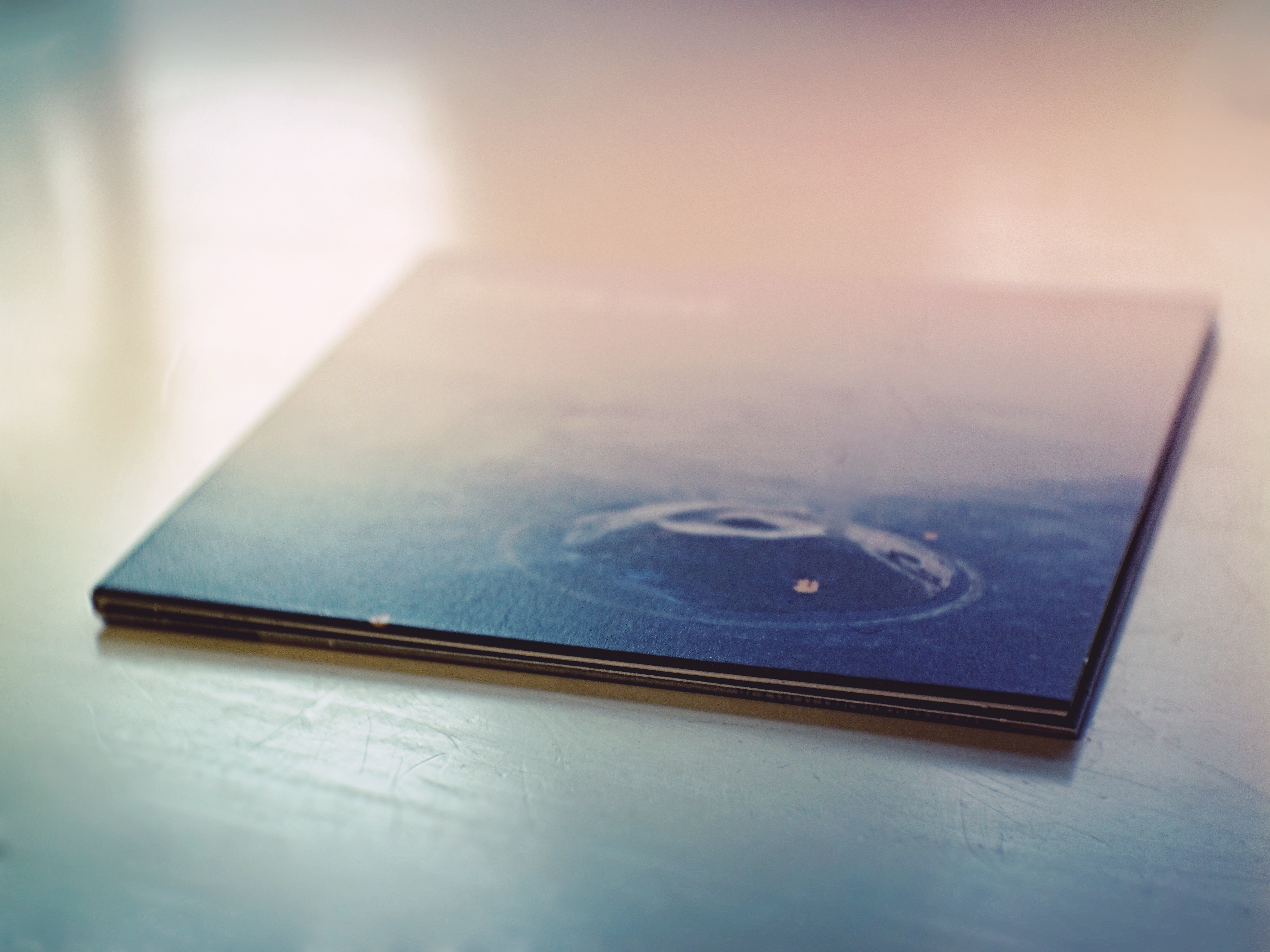 Being consistent about posting new blogs has never been a priority to me. But since I have the blog function here, I may as well update it.

For the last 1-2 years I have leaned more and more into the soundtrack composing and I absolutely love it! Currently I’m finishing a special soundtrack for a VR project. I have also some other interesting composition projects pipelined, but I also look forward to working with my own releases. Virtual reality projects and dynamic composition is something that I’m very keen to take a closer look at.

In 2019 I founded a new music label, Future Rust, which focuses on bringing the best and the most adventurous handpan music to the world. The first release, Future Rust: Volume 1, was released on the first International Handpan Day (which I also founded), on the 13th of October. This spring will see 2-3 new releases on the label, starting with Archer & Tripp‘s beautiful new travelogue album called Perspectives. Next in line are two albums from some of the most loved handpan artists in the world right now. More info of that later.

Last year I played about 40 gigs (some public, some private). The highlights of last year include April Jazz, Teurastamo Jazz and Tokyo Handpan Festival. In Tokyo I launched a new project called Hidden Music. I made a new EP, printed 50 numbered copies and hid them around Tokyo for people to find. The next installment in the series will come out this year and will be hidden in London.

Last year I wanted to release also a new EP called A Requiem for the Bees, but it got postponed. Hoping to release that as well, soon.