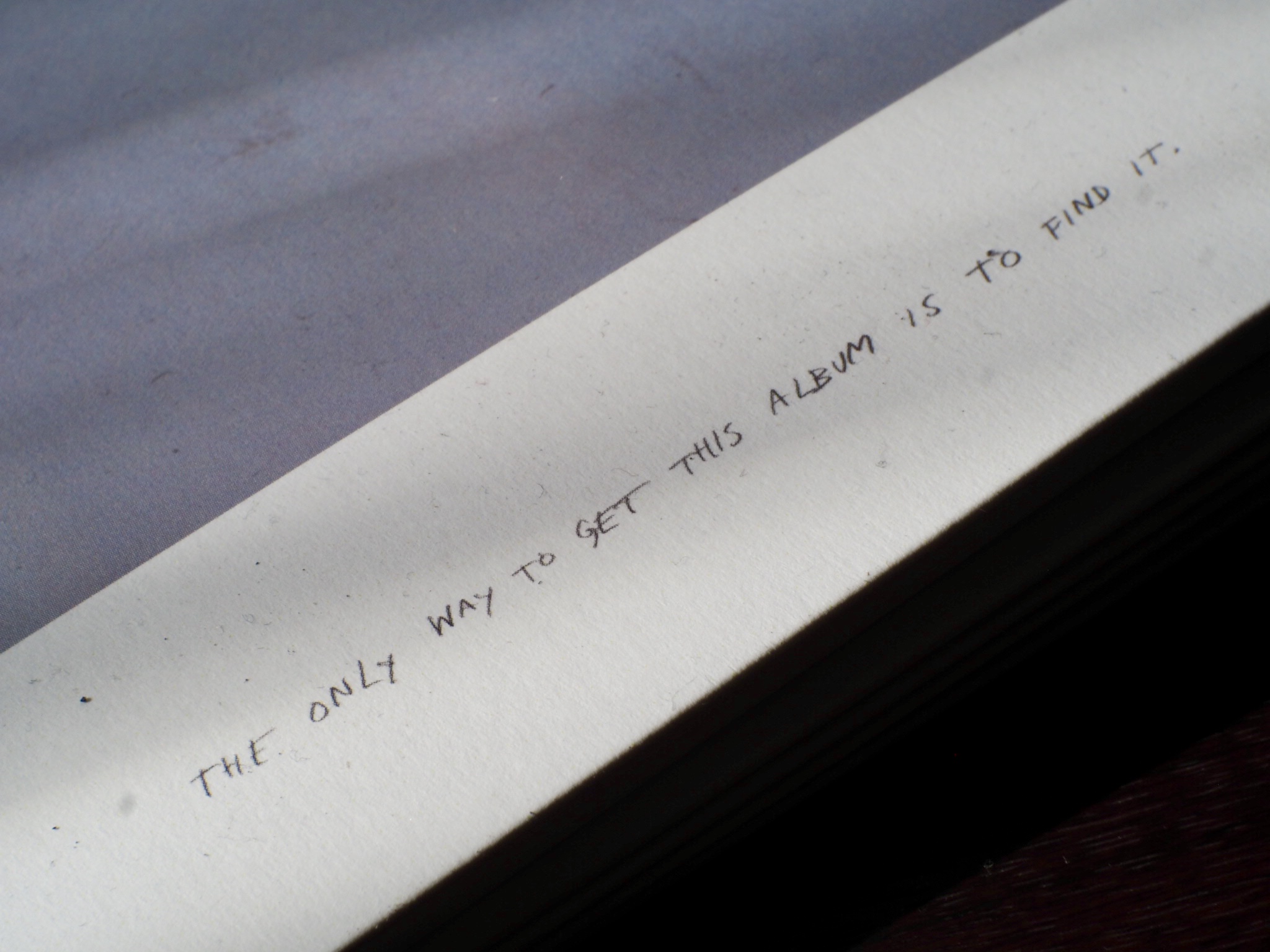 In January I got to spend a week in England with my good friends and colleagues. I returned home refreshed and full of new musical ideas and have been composing new tracks for my two upcoming Kumea Sound EP, Hidden Music 2: London, and A Requiem for the Bees. Bees was originally planned for release in 2019 but I decided to recompose large parts of it. Good news is, it is finally getting close to mixing and mastering! The catch with Hidden Music series is that you can’t buy these albums. The only way to get one is to find one randomly in a place where I have hidden one. This gives the project a performative dimension that I begun exploring while studying. I got interested in performances that happen when no one is watching and leave behind traces of the original performance. The public sees traces of the action but never (or very rarely) the action. While the idea is quite common in performance and installation, I do love the mystery and will continue exploring it. It reminds me of graffiti and other art forms that embrace anonymity. The surprise element, commercial unavailability and being outside of the mainstream capitalism feels all exciting to me. Of course, it would be easy to criticize my project by saying that my model is nothing but a marketing strategy that aims to create an exclusive feel and artificial excitement with very limited and controlled supply, but at the same time it is exactly the point: it is so easy to order anything online that if something desirable is possible to attain only through serendipity, the whole situation begins to create new meanings. We yearn for things we don’t have, yet at the same time we may be blind for the many beautiful gifts that the universe throws at us every day.

After finishing my school in 2012 I have focused more and more on music and less on performance and installation art. However lately I have felt a magnetic pull towards writing, drawing and art in general. I have been focused on composing music and developing my musical thinking and musicianship, and now the natural next step seems to be tying some of the various strings together.

As always, I continue to make music for films and other productions and playing concerts. Last year I started exploring with new live solo setups, mainly bringing the Elektron Octatrack sampler to my setup. This year I also got Digitakt for sequencing drums and learning these two samplers have been a real joy! Maybe I will write about my thoughts on creative sampling next time… Ps. I’ve been looking for philosophically minded books about electronic music methods, mainly sampling, recording or sequencing. If you know of any good ones, let me know!