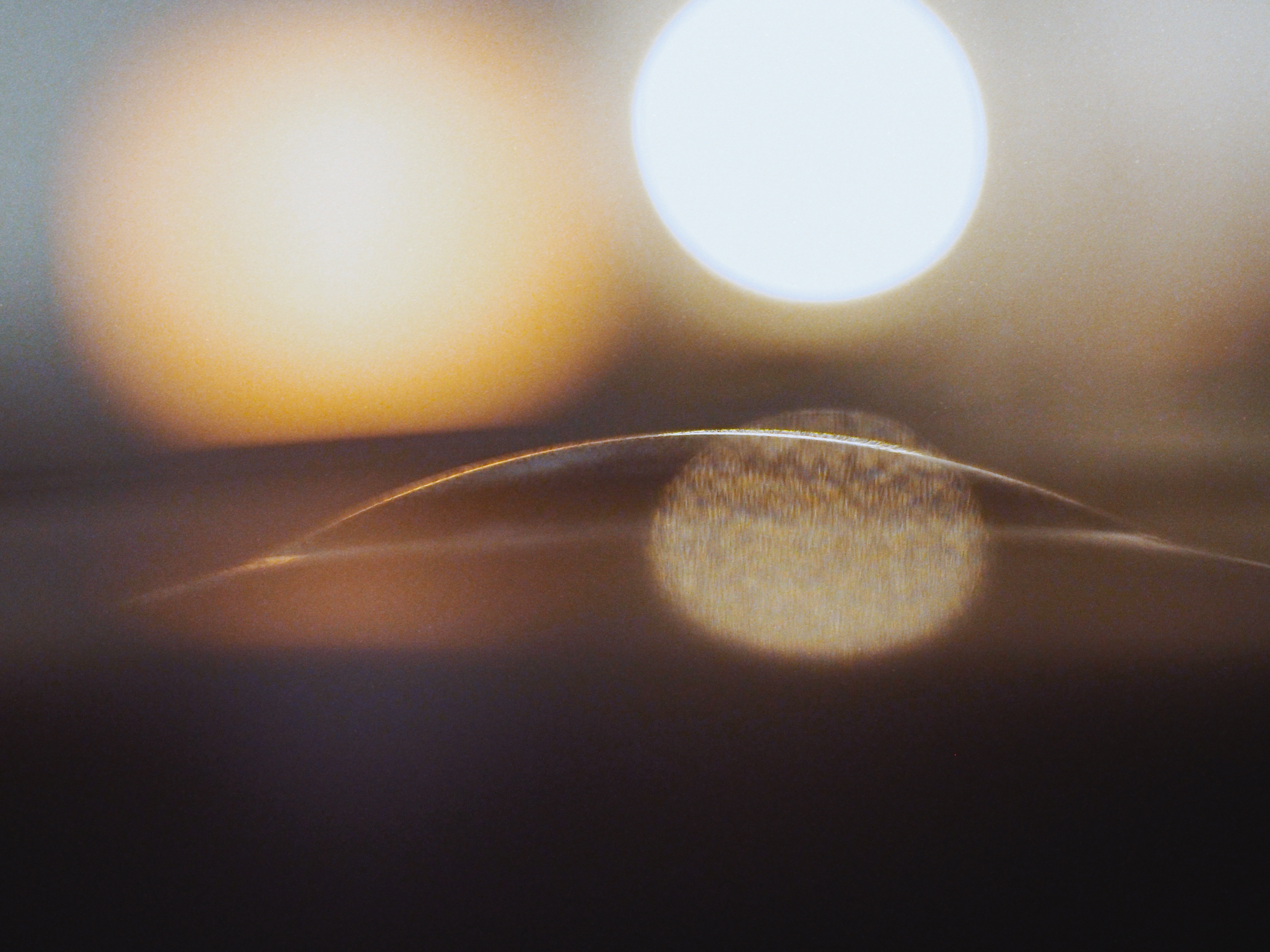 About 2-3 weeks ago when the covid-19 epidemy started to have real effects here in Finland I started recording a new album. What pushed me to do it was some support messages that I got from some people who had bought my 2015 album, Real Music for Unreal Times. Since I made the album I had always wanted to do a sequel, or a Volume 2. And now I have recorded 10 new tracks that will be available as soon as I have finished all post-production.

The concept of Real Music for Unreal Times is simple yet highly conceptual: Real Music is a reflection of the world. It is not about what I expect people to like. It is about a deeper part of me, a common human experience, being exposed to the world around me and reflecting it back like a mirror.

Writing about Real Music concept is difficult, because it is almost like writing about something as personal as meditation. Real Music is my personal effort to be as honest as possible at the moment of reacording. In a sense it is also me trying to get comfortable with myself in the world, but it is made for other people. While recording Real Music vol 2 I entered a state that is very similar to meditation or dreaming — a very quiet state, sometimes stopping for a long slow moment just to watch from the window, almost like asking something but never expecting an answer.

During two weeks I recorded about 4 hours of improvisations and sketches. From there I chose the best parts, recorded the best ideas again or just left it as they were. The tracks are not quantized to metronome, the time of the album is not absolute and is in constant flux.

I tried to honor full takes, but in some cases I decided to combine two takes into one if the material allowed it. However, I wanted them to sound like I would play them live in front of an audience, with natural dynamics and changes in intensity and tempo.

Real Music is a reflection, so the reverb is again in a big role. This time I didn’t have the possibility to build virtual live acoustics, but I did design the echo when I made the original improvised recordings.

First I imagined the sound of an empty marketplace or an abandoned city square: a vast open space with cold urban architecture around it. During the corona lockdown many cities around the world are more quiet than in decades and I wanted the sound of the album to reflect this emptiness.

But then I noticed the empty urban reverb felt too cold, too artificial. In my mind I was picturing myself walking through the empty city to a wooden chapel. There’s a wooden chapel in center of Helsinki. I used to play often outside of it when I was busking. While it served a sort of reference or starting point for my idea of the reverb, I didn’t try to recreate it or even get close to it. Another mental reference for the building was Perelandra, a beautiful acoustic music studio in Asheville, North Carolina, built by the instrument builder Jerry Read Smith. The place is now closed from public, but I had the privilege to play there with 8 Hands of Sound in 2014, two months before I recorded Real Music for Unreal Times.

So, I imagined a big wooden chapel and big windows high up in the ceiling with sunlight painting rectangles on the floor. At first I didn’t imagine playing there, but just walking there and listening to the space, how it reacted to my sounds. I used a reverb plugin from Exponential Audio, Nimbus, to create this space. When I was happy with the sound I decided to keep it unaltered through the whole session. Often with albums every track uses different reverb settings that fit the track, but on this album the reverb sounds exactly the same on every track. The mix between the dry and the wet signal might vary a little bit between the tracks, but the reverb stays the same. This is because all of the music on this album exists and happens in one imaginary space.

There are three main elements on the album. The first one is obviously the cupola. Second one is the reverb. Third one is a weird and chaotic experimental synthesizer by Soma. Lyra-8 is an eight-voice drone synthesizer that reacts to human touch via small conductive plates. Depending on the skin moisture and conductibility the sounds will always sound a little bit different. The instrument is not very easy to play but it creates extremely raw, powerful, emotional sounds that I can’t get out of any other instrument.

There is also a fourth element which is important but not always present: my voice. During the very first session when I was recording I started singing to sketch a melodic idea. It sounded so good with the reverb that I just continued singing and soon I realized I should also record my voice. So I attached a lavalier mic (that I use for recording podcasts for my clients as an audio designer) to my shirt and continued playing and singing. When I joined the recordings on computer, I tried to filter the sound to focus only on the voice and not so much on the cupolas and I accidentally clicked on a wrong filter (Arturia Mini-Filter), but decided to try if I could get experimental with it. And yes, the filter delivered. The sound is like from an old and partly destroyed magnetic tape that survived some horrible disaster. It has an especially haunting feel on a track called Distances, which is a dreamy blues with actual lyrics on it.

All handpans have been recorded for the album and I might still ask some of my friends to add some other acoustic instruments in their own studios. But tracklist is set and I expect the album to be ready for release in April. I will announce the release date as soon as I have it fixed.

Naturally, one of the reasons why I do this is to try to support myself as an artist now that all my gigs for the next months have been canceled. If you want to support my work you can download my albums on Bandcamp. My albums are sold on pay-what-you-want principle so you can download them even if you don’t have money to pay for them.